Malham Tarn House is owned by the National Trust but...

Rock types found around Malham Tarn House as shown in the building...

Malham Tarn House is owned by the National Trust but leased by the Field Studies Council. The area lies in the Yorkshire Dales National Park. The House is built on the Great Scar Carboniferous Limestone about 340 million years old. However Malham Tarn itself owes its existence to the geodiversity below – the Silurian sandstone, siltstone and mudstone inlier of Wenlock and Ludlow age (over 400 million years old). An inlier is a window into what lies below whatever is on the surface, almost like a peek hole. The house and tarn lie to the north of the North Craven fault which is responsible for the downthrow to the south bringing older rocks to the surface. Thus the Carboniferous limestone is underlain by Silurian rocks which represents over 60 million years of unaccounted for time. We do not know what happened during this gap in time as nothing was deposited or if it was it has subsequently been eroded away. We call this an unconformity. 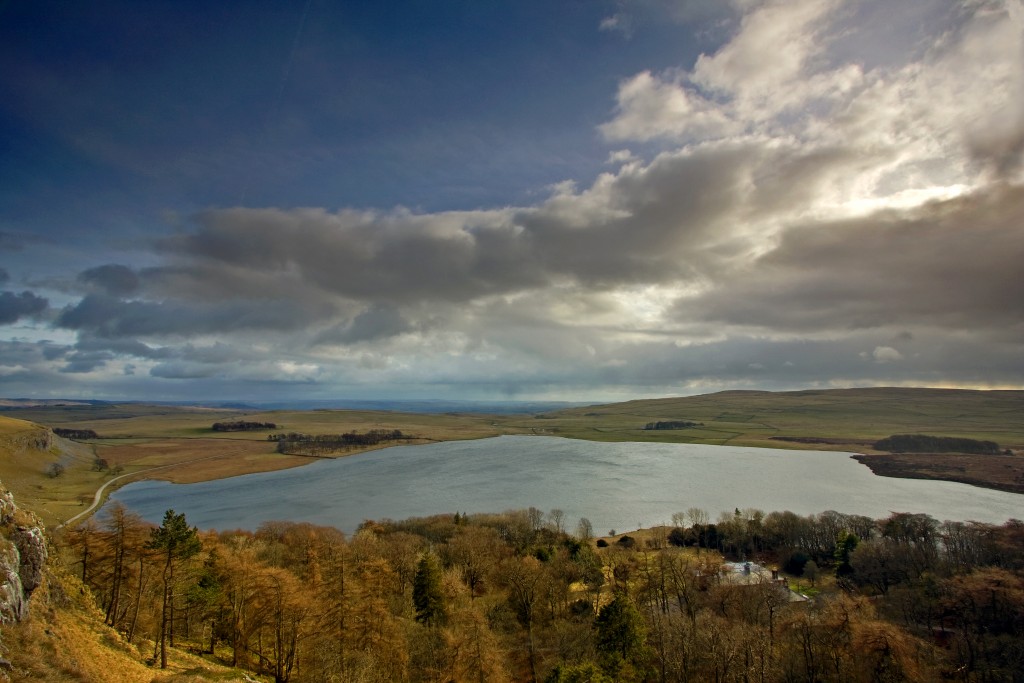 The landscape expresses the underlying geology. The hard Carboniferous rocks form the higher ground. The Tarn was formed in a depression after the Ice Age, by the underlying siltstones and mudstones which are less resistant to weathering. They are also impervious so allow water to accumulate.

Malham Tarn House sits in this landscape and expresses the underlying geodiversity. It is situated alongside Highfolds Scar (500 m) with scree at the bottom and the house lies at about 400 m overlooking the Tarn. The original owners recognised the importance of the Tarn both for its beauty and its economic value in times gone by. The house lay on the path of the Drover’s trail and was a source of fresh water for cattle in a normally waterless landscape.

The house was originally built in the period 1570-1630 of the local Austwick Grits and Horton sandstones, which you can see in the floor of the cellar. It was a hunting lodge and not lived in permanently but as a summer retreat. This building was completely replaced around 1780 by a new house situated on built up ground to take advantage of the view. The owners were the Listers of Gisburn a wealthy family with Thomas Lister later to become Lord Ribblesdale. The Georgian house was constructed of local stone and added onto in 1802 by the Listers, in 1853 by James Morrison and in 1862-85 by his son Walter. The National Trust obtained the house in 1947 and further alterations were made in 1948-1963 to make the building fit for purpose. 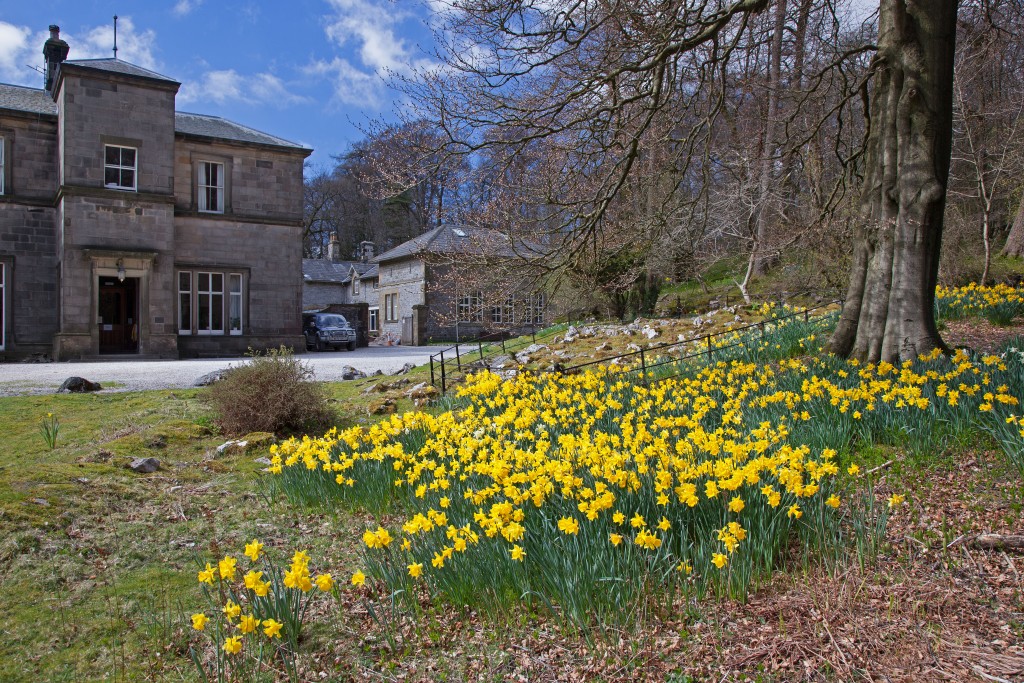 The importance of local transport is shown in the building stones of the house. Originally local stone was used in construction as it was timely and costly and indeed difficult to move stone any distance by horse/oxen and cart. It took days to move single pieces. As firstly the canals and then the railways were developed, stone from further afield became feasible. Thus we see more and more exotic materials being used in construction especially in the high status rooms where the owner could show off his wealth. In Malham Tarn House this is particularly evident in the fire places: marble, was not a material easily obtainable locally; Shap Granite often a favourite in northern England was quarried nearly 50 miles away. However, there are no igneous rocks used anywhere in the House. When it became a permanently lived in house after the main fabric of the house was constructed it was too costly and not deemed necessary to have to have igneous rocks. 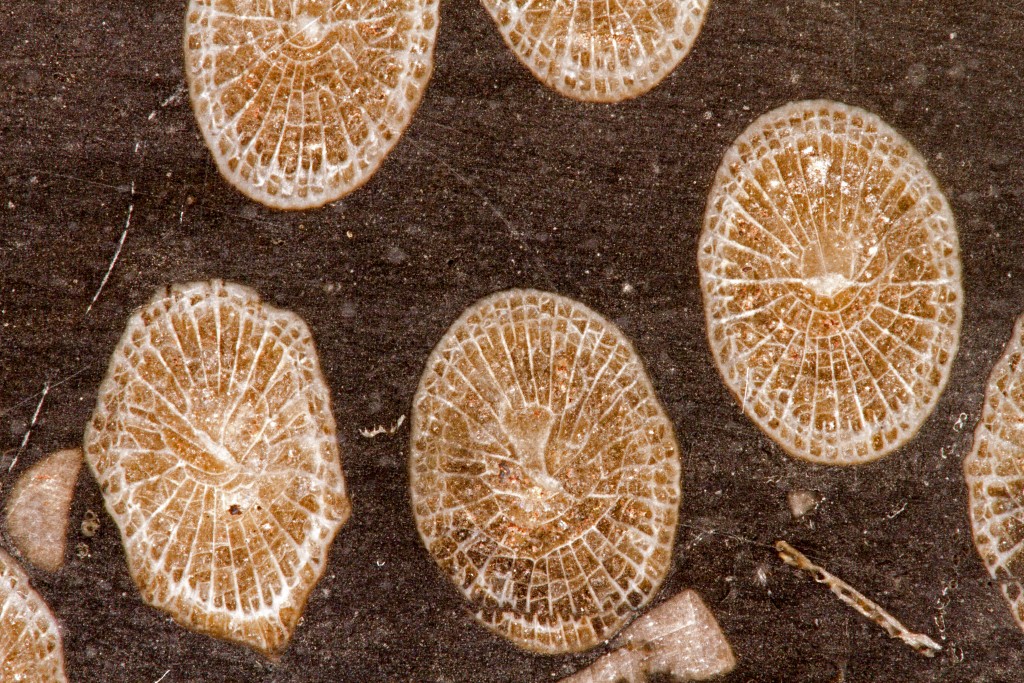 The use of sandstone and limestone in the construction of the house and outbuildings shows the close proximity of both to the building site. However the Silurian roof slates were brought from the Furness area of the Lake District as there are none locally.

Malham Tarn House truly shows that the underlying geodiversity (as defined here) is important not only for location but also for building and decoration. It needs protecting. This is Geoconservation!

Before embarking on the trail please check with the office that all rooms are available for viewing. Click here to begin the trail.